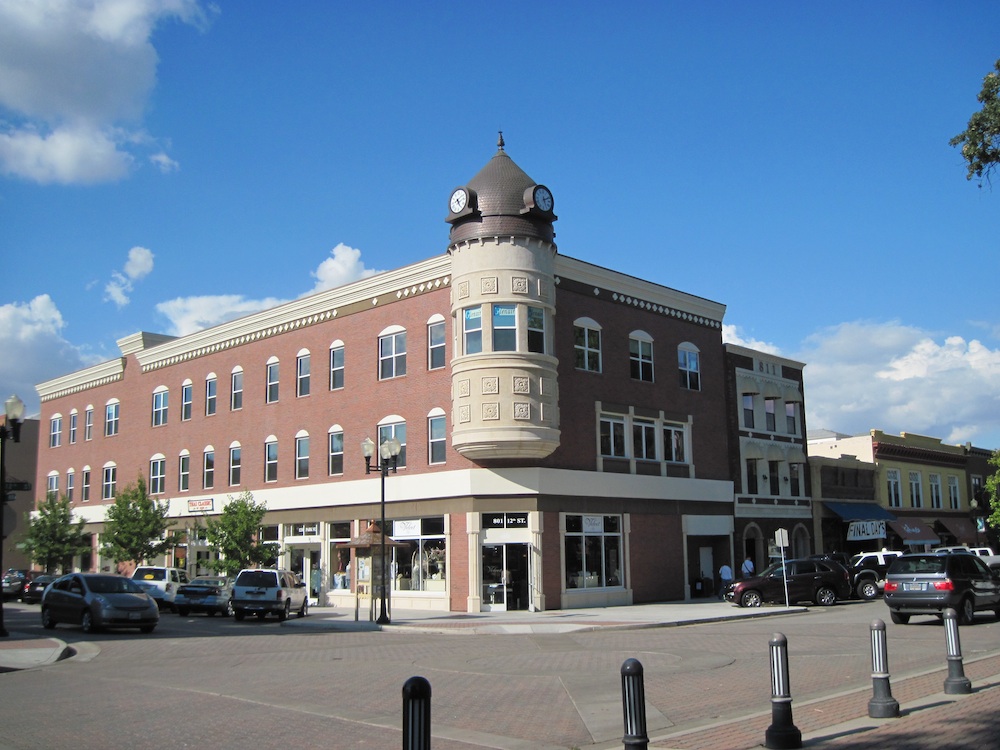 Paso Robles, like many cities, has distinct areas and neighborhoods which are very different from one another. When people think of Paso Robles, they normally either picture their neighborhood if they live there, the downtown area around City Park, or wine country. Many people immediately think of the clock tower above, across from the park. The old one was destroyed in the San Simeon Earthquake. When it collapsed, two people were killed. You see the rebuilt clock tower above. 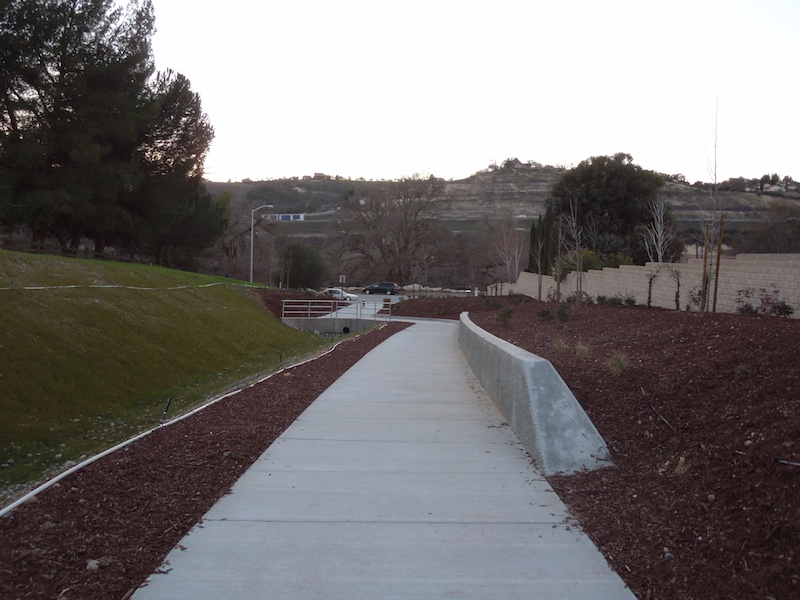 The neighborhood I know best is Riverbank, since I own a house there and walk the neighborhood often. I associate it with Lawrence “Larry” Moore Park, which borders it and contains part of the Salinas River Trail and has access to more of it. There is also a fairly new trail that runs behind the tract from the end of Riverbank Avenue to South River Road. 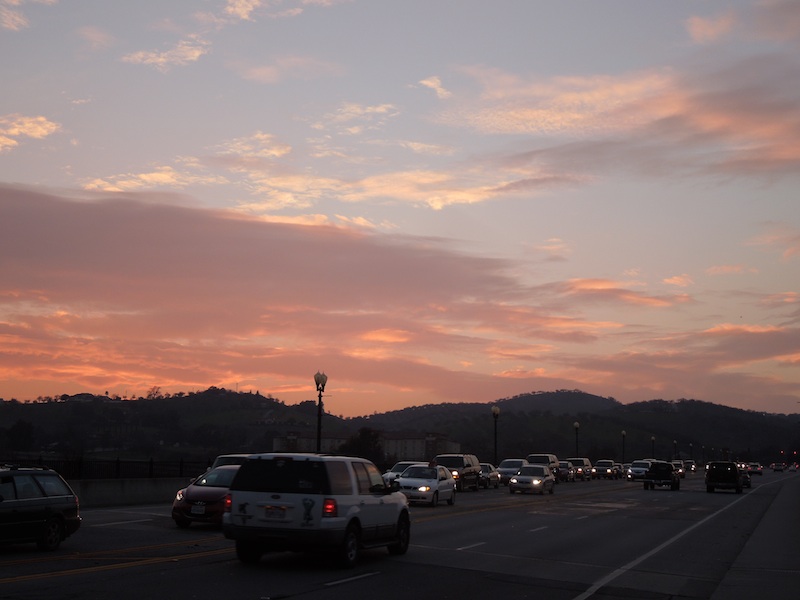 When I walk the Salinas River Trail I can walk right under another Paso Robles landmark, The Veterans Memorial Bridge, more commonly called the Niblick Bridge by locals. It is located on Niblick Road and crosses the Salinas River, ending beside the Woodland Plaza Shopping centers. It used to be much smaller, but has been improved and widened during the time I have lived here.  In the photo above, you can see it just as the sun is setting and people are on their way home from work. 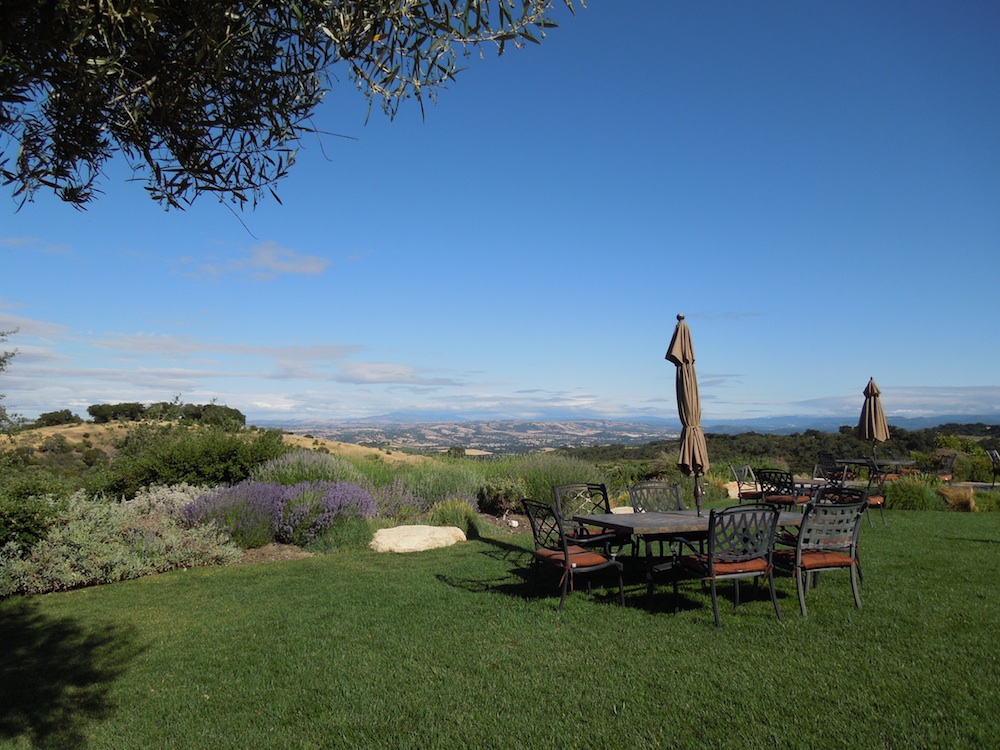 View from Picnic Table at Calcareous Vineyard in Paso Robles

When I consider Paso Robles Wine Country, the variety of scenes boggles my mind. I consider most of the vineyards along Highway 46 West my friends, since I have walked and photographed them so many times. It would be hard to pick a favorite. It’s too bad I have to avoid alcohol and can’t taste the wines grown all around me, but I have gotten to know some of the owners of the wineries and gotten some of their stories and history. I probably have spent the most time at Doce Robles, the now closed Veris Cellars, Peachy Canyon Winery, Croad Vineyards, Castoro Cellars, the now closed Eagle Castle, Summerwood, Dark Star Cellars, Midnight Cellars, Rotta Winery, Turley Wine Cellars, Venteux Vinyards, Niner Wine Estates, Red Soles, Shale Oak Winery, Calcareous, Windward Vineyard, AronHill Vineyards, Halter Ranch, Caliza, York Mountain (now Epoch Estate Wines) Hearthstone, Pomar Junction (Templeton) Zin Alley (Templeton) and Zenaida. The only winery I’ve really spent much time in on the east side so far is Sculpterra. 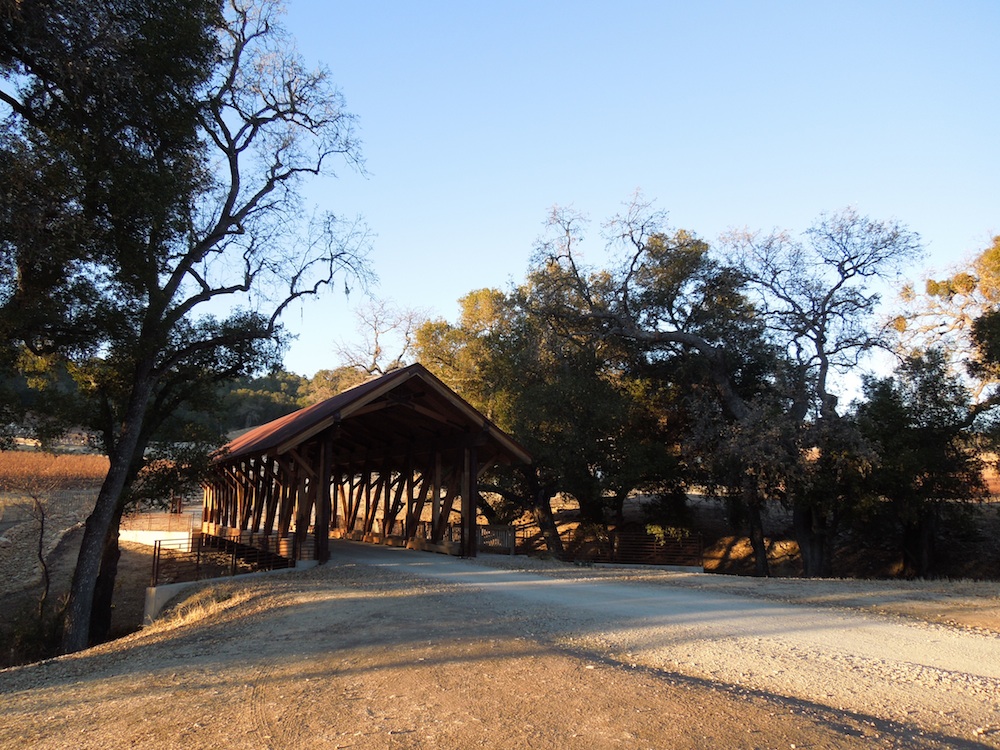 Paso Robles will probably take up much of this website, since I have observed enough here to fill several books. It will just take time to get it all here. I will bring you photos and video tours of everything I love.