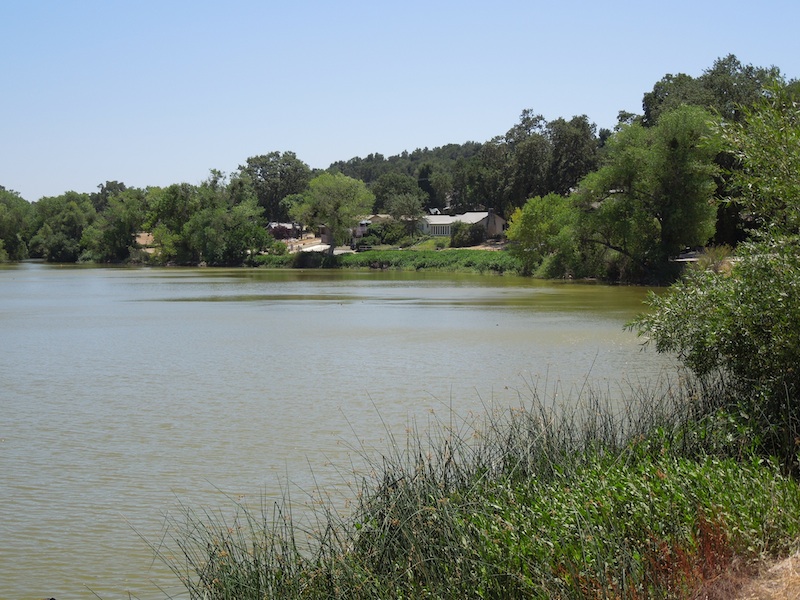 One of my favorite places in Atascadero is the Lake Park. As I write this in August, 2014, there isn’t much left of Atascadero Lake. But the photo above shows there really was water in the lake only two years ago. The photo below shows the island as it looked on July 4, 2012. I the video below you will see how the drought of 2013 affected it. 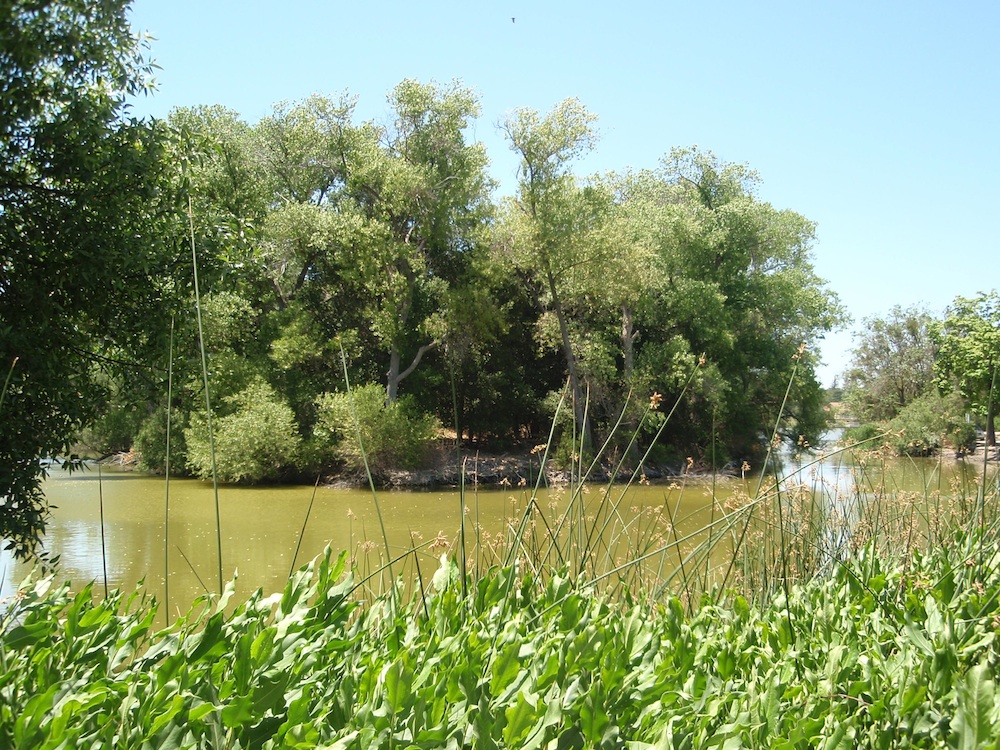 It’s amazing what a drought can do. In November of 2013 we were walking around the lake, which was dry all around what used to be the island. I happened to see this part of the restoration project going on.