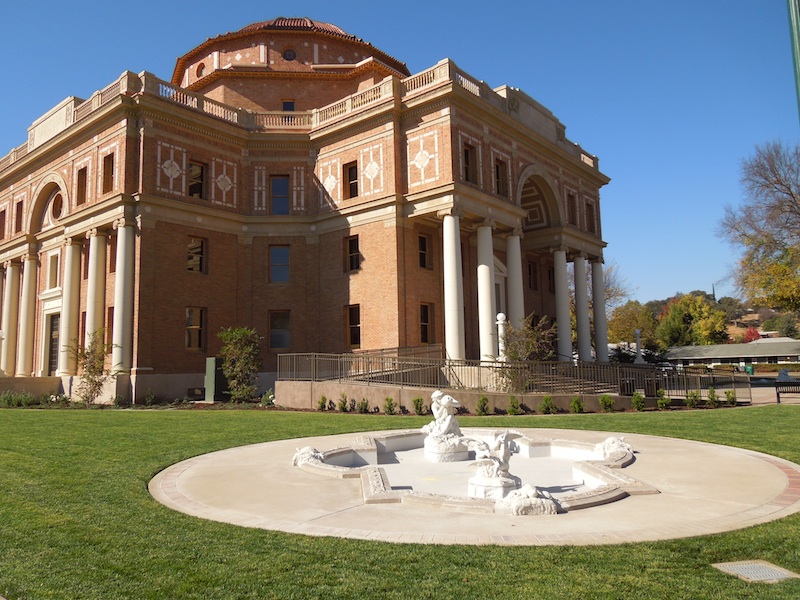 I am not as intimately involved with Atascadero as I am with Templeton and Paso Robles, since I normally only go there for events and for shopping on the way home while I’m there. I have watched its businesses come and go — especially its restaurants. I saw the damage to the rotunda at the city hall after the 2003 earthquake, noted the progress of the repairs and wondered if the scaffolding would ever come off,  and ten years later I saw it reopen.

I attend the meetings of the North County Tea Party in a meeting room at the Atascadero Bible Church (usually at six on the first Monday evening of every month) and have attended many rallies at the Sunken Gardens. I have walked the area around the Sunken Gardens and the grounds and gardens of Colony House, which serves as the headquarters for the Atascadero Historical Society. That led me to the creek. I will be sharing many of the photos I took with you as time goes on. I have seen the old Atascadero Library where the Tea Party used to meet become vacant as the library was finally able to expand and more in to more spacious quarters closer to the middle of town. I wasn’t thinking of it as history as it happened, but nevertheless, I saw a bit of Atascadero’s history as it happened. The photo below shows the new library in Atascadero. 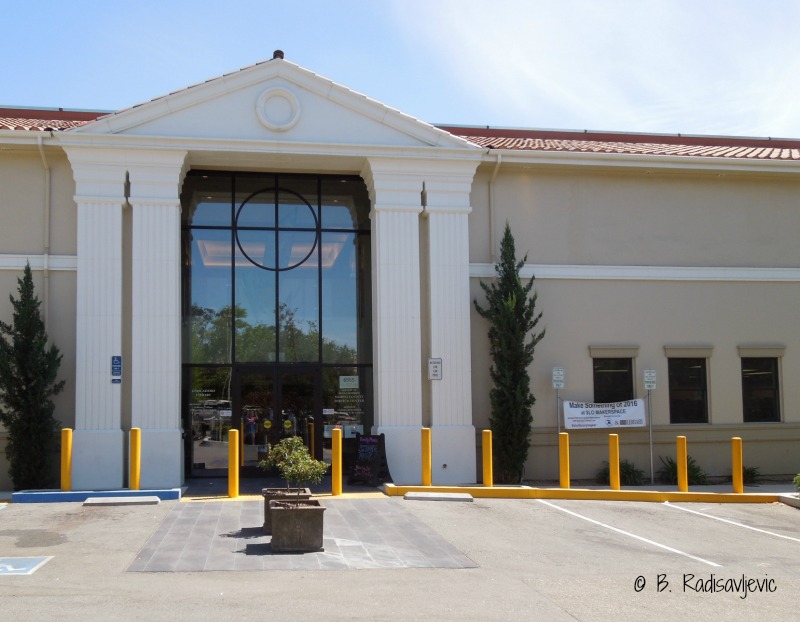 Besides the Sunken Gardens, I’ve spent time in two other Atascadero parks. The first was Heilmann Regional Park 1991  before I even moved here, for a homeschool group picnic.Unfortunately, I did not have a camera with me that day. But I always take my camera when I visit The Atascadero Lake Park. I have spent a good bit of time there. One day I even saw a firefighting helicopter loading buckets from the lake to dump on a nearby fire, but I was not able to get a photo of that. I have made a visual record of the drought of 2013-2014. You can find a more complete photo record at It’s Sad to See Atascadero Lake So Shallow. As I update this in 2017, the lake is full again.

Coots on a Log on Atascadero Lake. Click the photo above to see more photos of the birds coming back to enjoy the lake.

Besides having the lake, Lake Pavilion, picnic areas, and a playground, the Atascadero Lake Park also is a neighbor to the adjacent Veteran’s Faces of Freedom Memorial and the Charles Paddock Zoo. On July Fourth the zoo admission has been free for the past two years and the city has partied there. 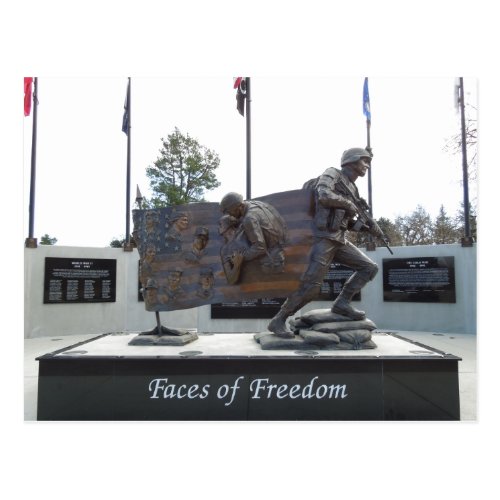 Although I’ve never been active in Atascadero politics (since I live in Templeton), I have met most of the current city council and often see them at events. Some of these events have been at the Elks Club and the High School. Some have been at the old Carlton Hotel in meeting rooms. So I have seen a bit of Atascadero and gotten to know the concerns of some of its citizens. Sometimes political events are held at the private Taft barn, and I enjoyed meeting Tim Donnelly there earlier this year when he was campaigning for governor of California. The ranch is beautiful and the barn interior is huge. Many people get married there.

Atascadero is a place you will not begin to know until you get out of your car and take a few walks. There are unique shops downtown. Below is an example:

I’ve got to include another photo of Atascadero Lake since it’s my favorite place in Atascadero. This photo was taken recently after the lake was full again after the rains ended the drought. 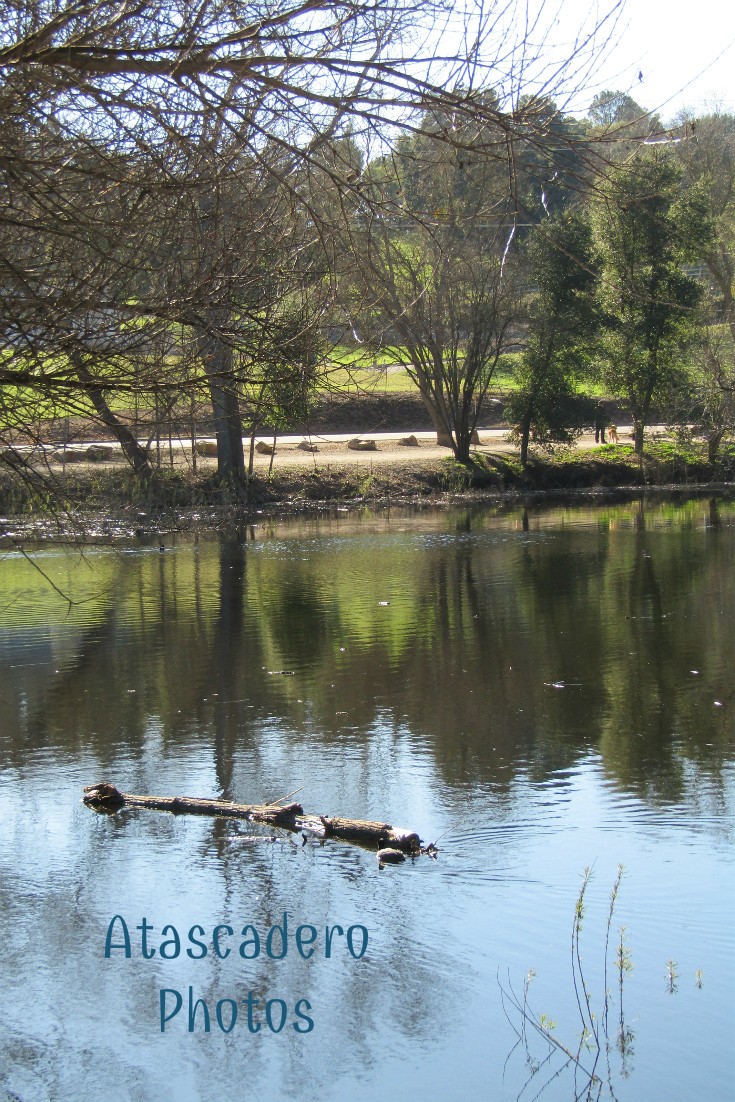